Even though vacuum glass has being developing for over 20 years,but there’s limited market share in architectural glass industry, over 90% high rise buildings’ priority is still high performance double glass units,and even BIPV facade that overall costs that is even higher than vacuum glass. 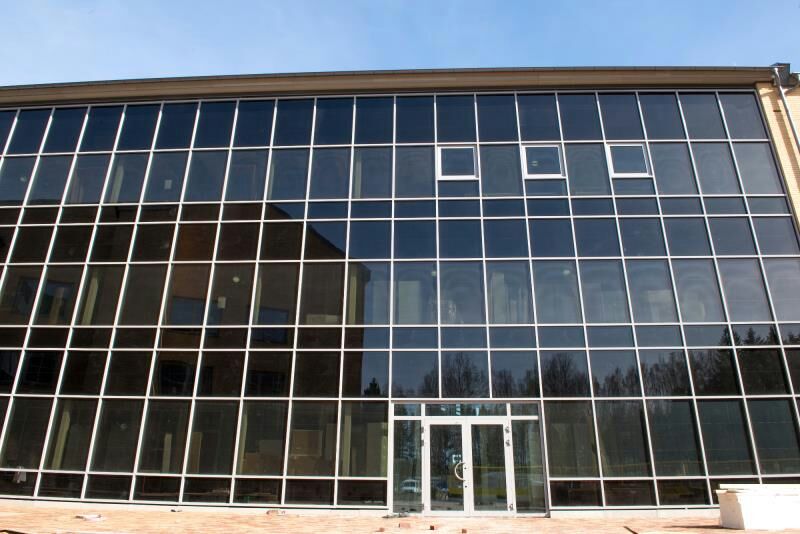 One of our customer considered changing laminated insulated glass facade to solar BIPV facade,we summarized several shortages of BIPV facade as below:

Beijing Tianheng mansion is the world 1st high rise building that adopted vacuum glass.Built in 2005,over 10000 m2 vacuum glass are applied in the facade and windows,even though vacuum glass technology then was not developed ,and U value of VIG then was 1.0W/M2.K,but it does helped overall energy consumption of the whole building.

Even though it has been applied in facade 17 years ago,but why vacuum glass promotion is so difficult?

Despite brand awareness, another factor blocking VIG development & application is ,the technical barrier.There’re several type of technology used in China:

Even though Zhongteng company produce VIG in one-step process (edge sealing in vacuum condition),it’s still based on Mr Tang’s technology.

New and advanced technology has technical barriers and block newcomers to simulate and produce,this is very common in Auto and telecommunication,IT industry,but in architectural glass industry,this will block the development of new glass types as customers can have much cheaper options with relatively inferior performance. 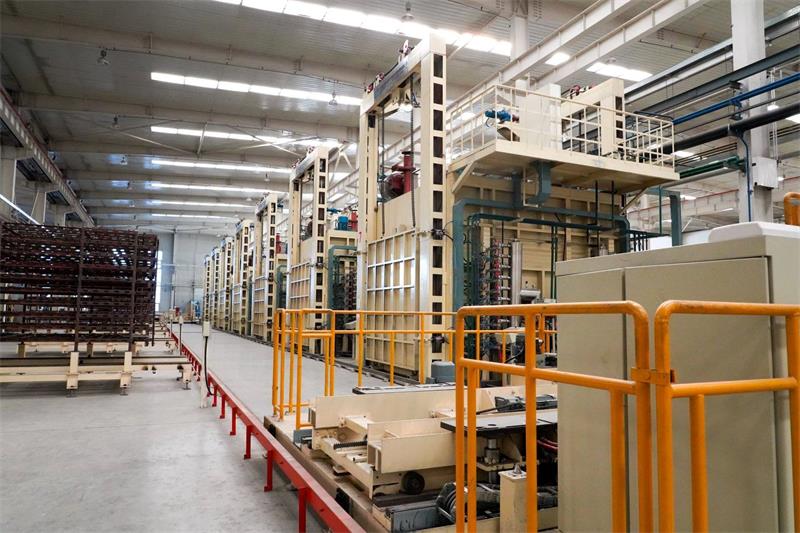 This is not related to production efficiency,but the feature of vacuum glass.
The pillars should be placed between 2 lites,which decide that curved vacuum glass is impossible,at least now factory can only produce flat vacuum glass.
Shaped VIG also face big problem ,whether it’s oval,diamond,the costs and finished glass ratio is higher than rectangle shape glass.
Holes ,notches are also hard to be placed on vacuum glass.

Most anneal VIG can be only applied in low rise buildings,and some household coolers, hard to be applied in large scale glass facade.

Now Haanglas has been the world leading VIG manufacturer,but still research to further improve the production efficiency and decrease costs,especially for small ,mixed sized orders,in next few years,let’s work together and contribute to the construction of low carbon world. 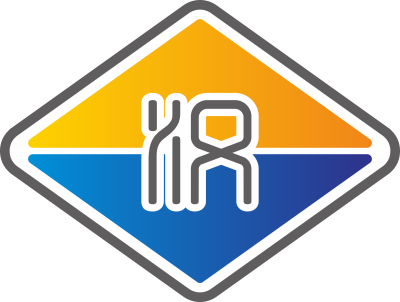 Learn more about HaanGlas ,and our glass solutions.